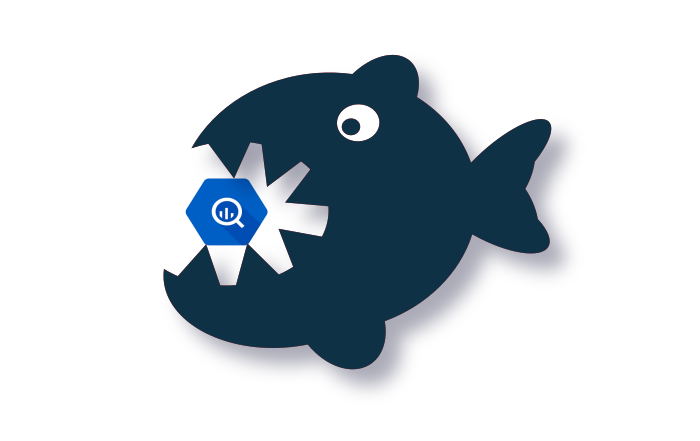 Hello world! We are very pleased to announce yet another Rax integration: Rax on Google’s BigQuery. BigQuery is the fourth large-scale, in-the-cloud database supported by Rax, next to Amazon’s Redshift, Snowflake and Azure’s SQL Database.

The biggest advantage of this new integration is that now it’s possible to use Rax to process Google Analytics 360 data directly where it lives – in a BigQuery table. Since typically we’re talking about large quantities of data, copying out of BigQuery and into another backend supported by Rax, such as Snowflake, might be cumbersome (we did it a couple of times, though). Now we can use the full power of Rax without the need to migrate the data.